The most successful foods in 2018 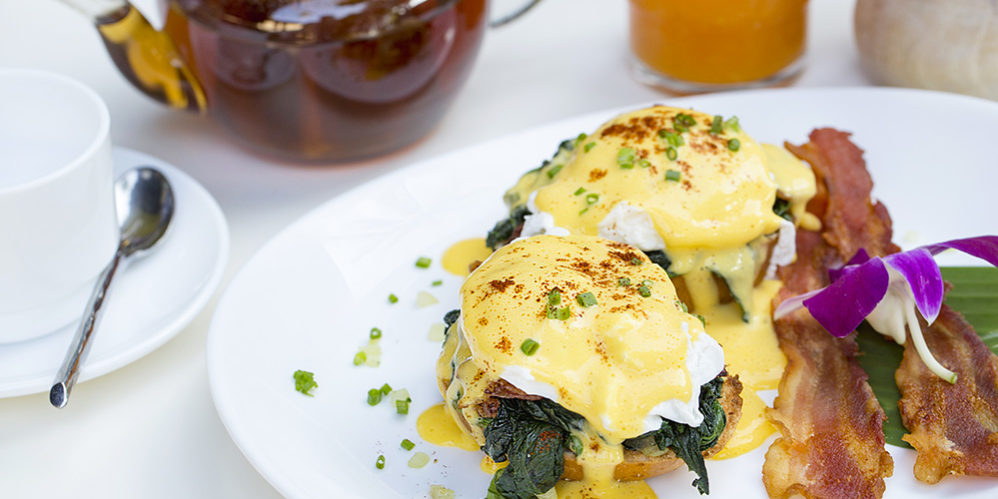 A new year is coming and it’s the right time to do some balance on the past months. According to Waitrose, the great British retailer, 2018 was the year of the sustainable and healthy diet: datas are clear and responsible consumerism has been the master. Vegetarian and flexitarian consumers are growing, the ones that are experimenting with increasingly innovative dishes and recipes: in England, for example, the jackfruit has become very famous, a fruit that, due to its organoleptic properties, can be considered a valid substitute for meat.

Among the top food trends of 2018 there are also some very unusual names like Mocktails, new generation cocktails, and Sushirrito, a fusion between sushi and burrito. The kitchen that has received more interest from those who want to experiment is the Arctic one since it has proved to be in line with the concept of seasonal and predominantly protein cuisine. Two ingredients have made their way through foodies around the world: Timut pepper, a particular pepper from Nepal with citrus characteristics, and functional mushrooms that are mainly used as ingredients of food supplements. Not only many novelties for the food, but also for the technologies of the tools that allow us to make our dishes: in the United States, in fact, sales of air fryers, which do not include cooking oil, have recorded a boom in sales. Referring to professional warewashing using smart systems with a Wi-Fi connection has become more and more popular in kitchens.

For the coming year instead there will be great attention to food from West Africa, a cuisine of particular interest for those who love simple ingredients, but with a rich flavor.

We hope that even 2019 will be a year of careful and responsible consumption and we expect that there are other ingredients to experiment and combine in new recipes!