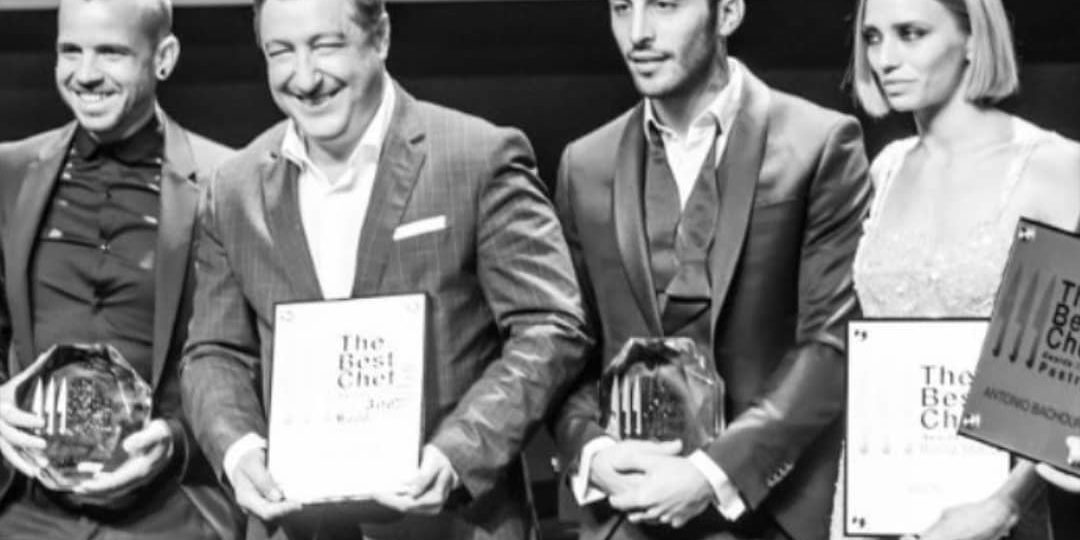 Last March 18th the dates of the next edition of “The Best Chef Awards” were announced, one of the most important events in the world in the food sector, where awards are given to the best international chefs.

The third edition will be held on 23 and 24 September 2019, with the first day dedicated to a comparison between science and cuisine with a conference entitled “Food Meets Science” in which world-class speakers participate, both in the scientific field that gastronomic. A project that aims to explain brain reactions in the act of eating and how our brain influences the choice of food.

There are many new features in this third edition of “The Best Chef Awards“, as well as having studied a two-day event, the first in which the convention will be held and the second day where the award ceremony will take place.

The candidates for the award are 100 (a very limited number compared to the previous editions which counted 300 candidates) and two new categories of prizes have been added:

The names of the candidates and further details will be announced in the coming months we just have to wait for September and let the best chef win.