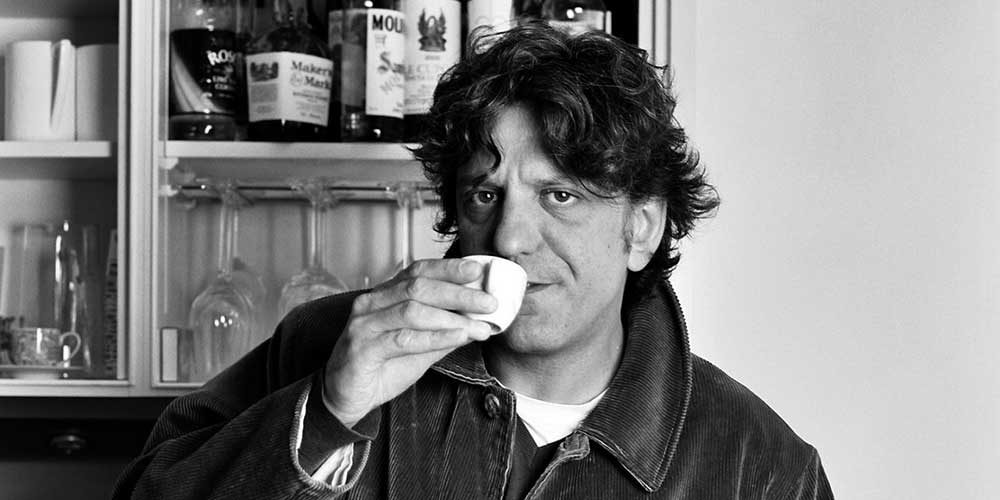 MasterChef Italia opened its casting last February and is now preparing for the new edition which will be broadcast at the end of the year. In this 8th season there will be a new entry among the judges: we are talking about Giorgio Locatelli, a Lombard chef who works in London since 1986 and with his Locanda Locatelli bills 6 million euros a year. He will become part of MasterChef Italia in place of Antonia Klugmann, the strong-willed chef from Trieste.

“The kitchen? It’s an act of love, not a show”, Locatelli says, who throughout his career has always kept the conviviality of the meal in the forefront, the experience of gathering around the table without exhibitionism. Bringing Italian cuisine abroad was a real challenge, especially for the chef who wanted to preserve a typical and respectful home cooking. The English, however, immediately appreciated his choice and so his restaurant was awarded a Michelin star.

MasterChef, started out as a niche television talent show, recorded a truly remarkable share growth, quadrupling the number of viewers in seven editions.

We are really curious to see what style will Locatelli bring to the competition: strict and accurate as Barbieri? Ironic like Bastianich or more genuine like Cannavacciuolo?
We just have to wait for the next edition!