Between excesses and successes Bastianich tells his personal life 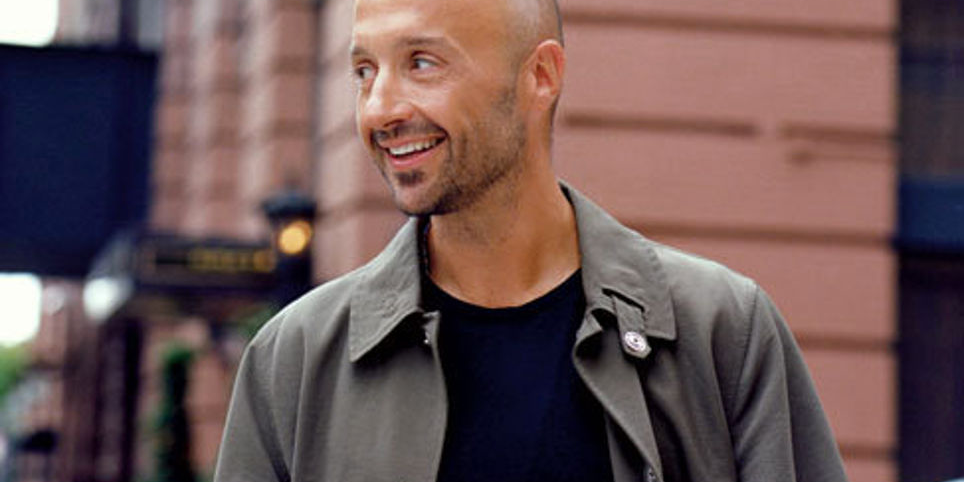 Joe Bastianich, businessman and television personality of Italian origin active in the restaurant industry, was a guest of Silvia Toffanin at the Italian transmission Verissimo and on that occasion he told the audience a very introspective story that also touched the relationship with the family and the difficulties he faced to reach its success.

Bastianich, who recently celebrated his 50th birthday showed up with a new look, said that during his childhood it was not easy to be a child of migrants in the United States and that in the 90s his unregulated life made of excesses in New York has threatened to cause serious health problems. The relationship with his father, not at all resembling his son according to Bastianich himself, and with his wife have not always been easy: the latter, with whom he has been married for 25 years, in fact he would have even thrown out of the house. “All the good things are expensive, my family has decided to invest in my success on TV, but that meant I was not at home, I was there and I was not there, you’re not given anything for free”.

Bastianich also confessed that the production of Masterchef initially would not have wanted him because of its neat accent and unpleasant character.

In short, a life made of excesses and successes is hard to face but also to share, don’t you think?