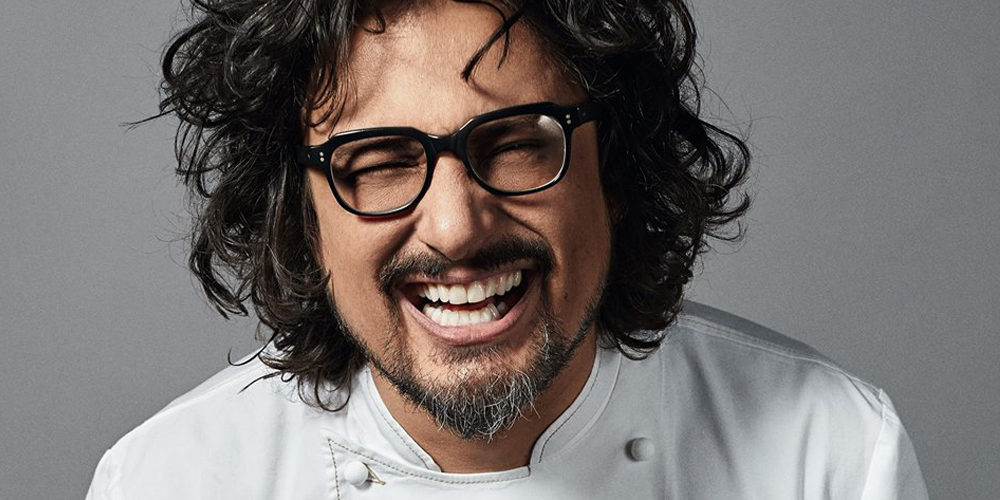 It is news of the moment: the famous and beloved 4 Ristoranti program by chef Alessandro Borghese shot an episode in Padua. The famous TV8 car was first sighted in the famous squares, in a service station just outside the city and in the Bassanello district, arousing the first rumors about which restaurants could be selected for the challenge. The four names have finally been revealed: the Gourmetteria, La Gineria, Antonio Ferrari and Radici Terra e Gusto, recently opened. A choice that certainly focuses more on a gourmet and avant-garde proposal, with a cuisine that is attentive to the territory, and therefore to Veneto and Padua, not so much traditional as revisited. Even in terms of location the activities have affinities, being all four particularly well-designed and furnished.

The City of Padua has welcomed the proposal to host the broadcast, a decision that does not seem to all the cities have immediately taken lightly. Recent is the case of Como that had initially refused to face the amount requested by the issuer, and then making a step back and giving its consent. Costs aside, certainly the advantage in terms of visibility for the city are positive because in each episode a space is always reserved for landscapes, monuments and the most characteristic places of the city where the crew is located. Naturally great visibility is given to the four restaurants in the competition that can test themselves and show their culinary skills, highlighting the specialties offered by their cuisine nationwide, considering that in the last season the program has registered about 1 million 500 thousand viewers at each episode, including replicas.

Now we just have to wait for the episode to be transmitted to find out what the winning restaurant will be. We certainly are anxiously waiting!